For this week’s photo challenge, show us abandoned. You can go literal, as I have, and share a photo of ruins, a desolate place, or your idea of a wasteland. – Cheri

On a rural road, I see a homestead is falling,
At some time abandoned by some other calling.

With broken windows and peeling paint,
The farmhouse stands in silent complaint.

“Once a warm shelter, I stand now unheated
My family has left me, alone I’m defeated.

My porch on which children once played
Has fallen, in collapsed ruins it’s laid.

“Who lived here,” I wonder, “ and when did they leave?”
The farmhouse stands, falling, alone to grieve. 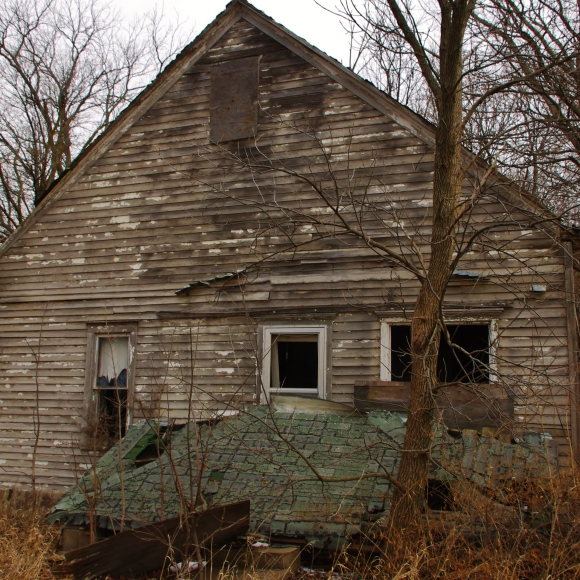 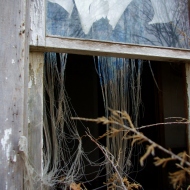 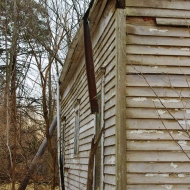 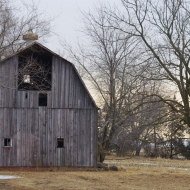 Perhaps the most distressing words in the crucifixion of Christ were “My God, my God, why hast thou forsaken me?” (Matthew 37:46, KJV). This cry of anguish by the Savior, the same words of the David in Psalm 22:1, have caused theological debate over the type of abandonment Jesus suffered on the Cross. To me, John MacArthur sums it up well:

Whatever it meant for Jesus to be forsaken, His death on the cross secured salvation for those who believe in Him and who abandon themselves to His lordship, so that mankind no longer has to feel separated and alienated from God. In Jesus’ final “marching orders” to the disciples, He promised, “I am with you always, even unto the end of the world” (Matthew 28:20, KJV), never to be abandoned again!

1. From John MacArthur’s sermon “A Closer Look at the Cross.” 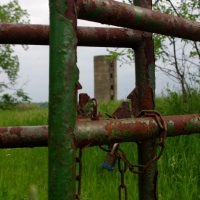 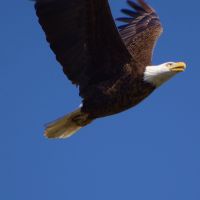 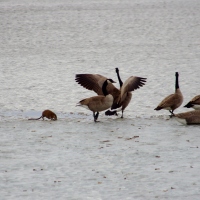 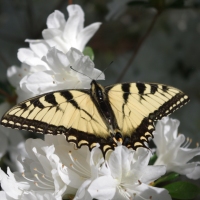 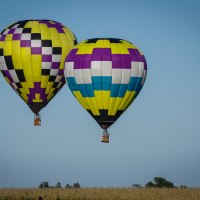 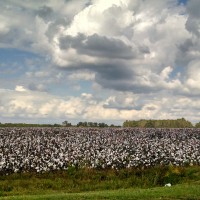 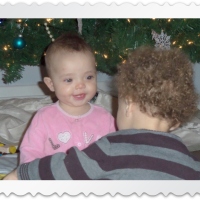 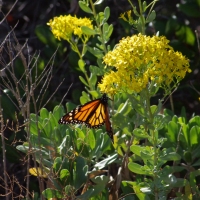 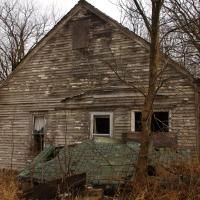